The other day I watched a movie called ‘The Milk of Sorrow’. Sad and dramatic as it was, it somehow explained something that was happening in my life.

Even though my mother told me that she wanted to have another baby [me], I found it hard to believe that this was true. Feeling, what I’ve been feeling for all those years, I still hardly believe it.

It didn’t matter what people said about me. Good daughter, loyal friend, diligent student. I’ve always felt like I wasn’t supposed to be here. Being around all those happy people, brought me down even more. To the point where the only thing I want to do is to pick flowers in heaven.

Bitter have I become, drinking the milk of sorrow. 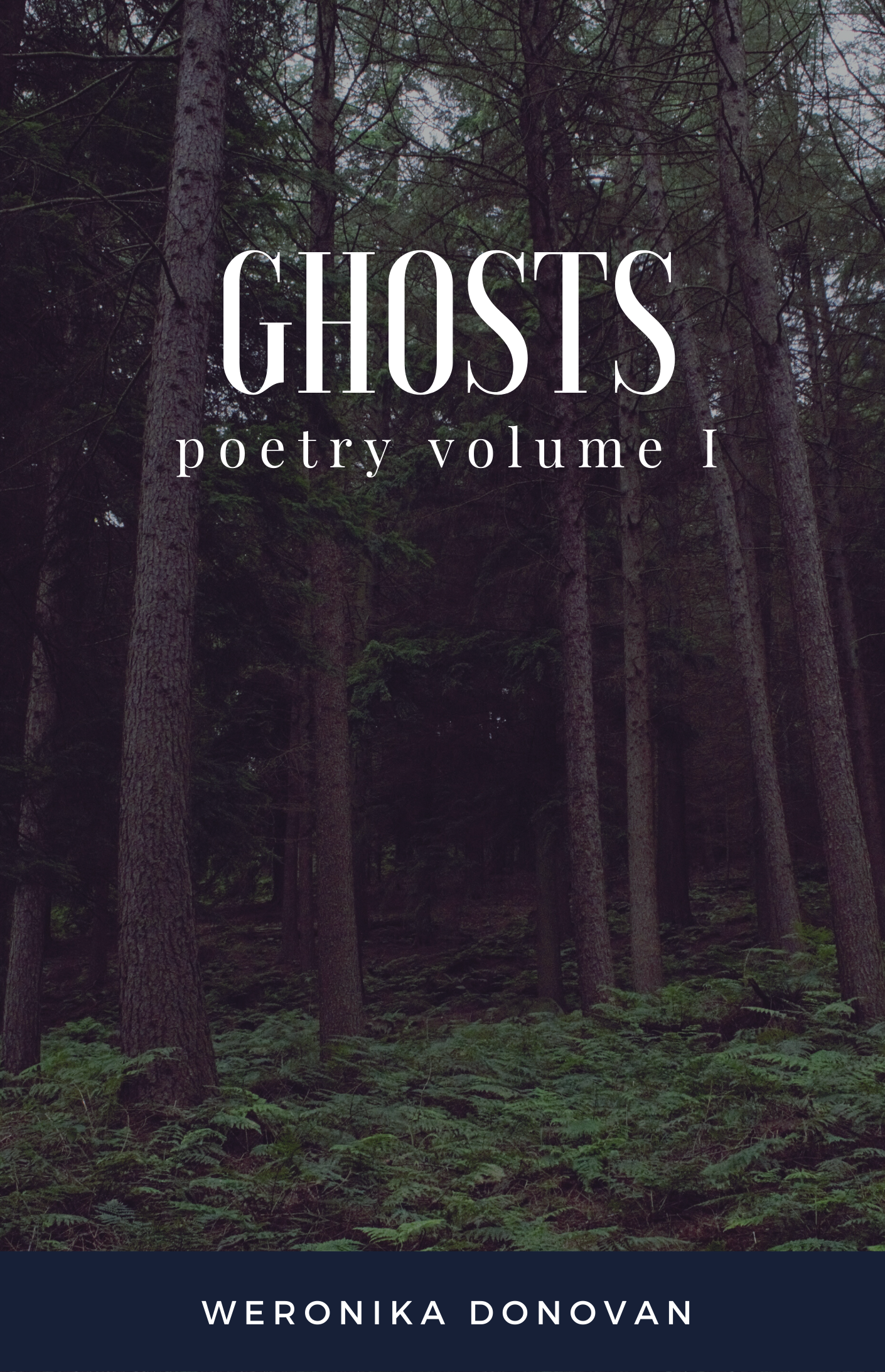 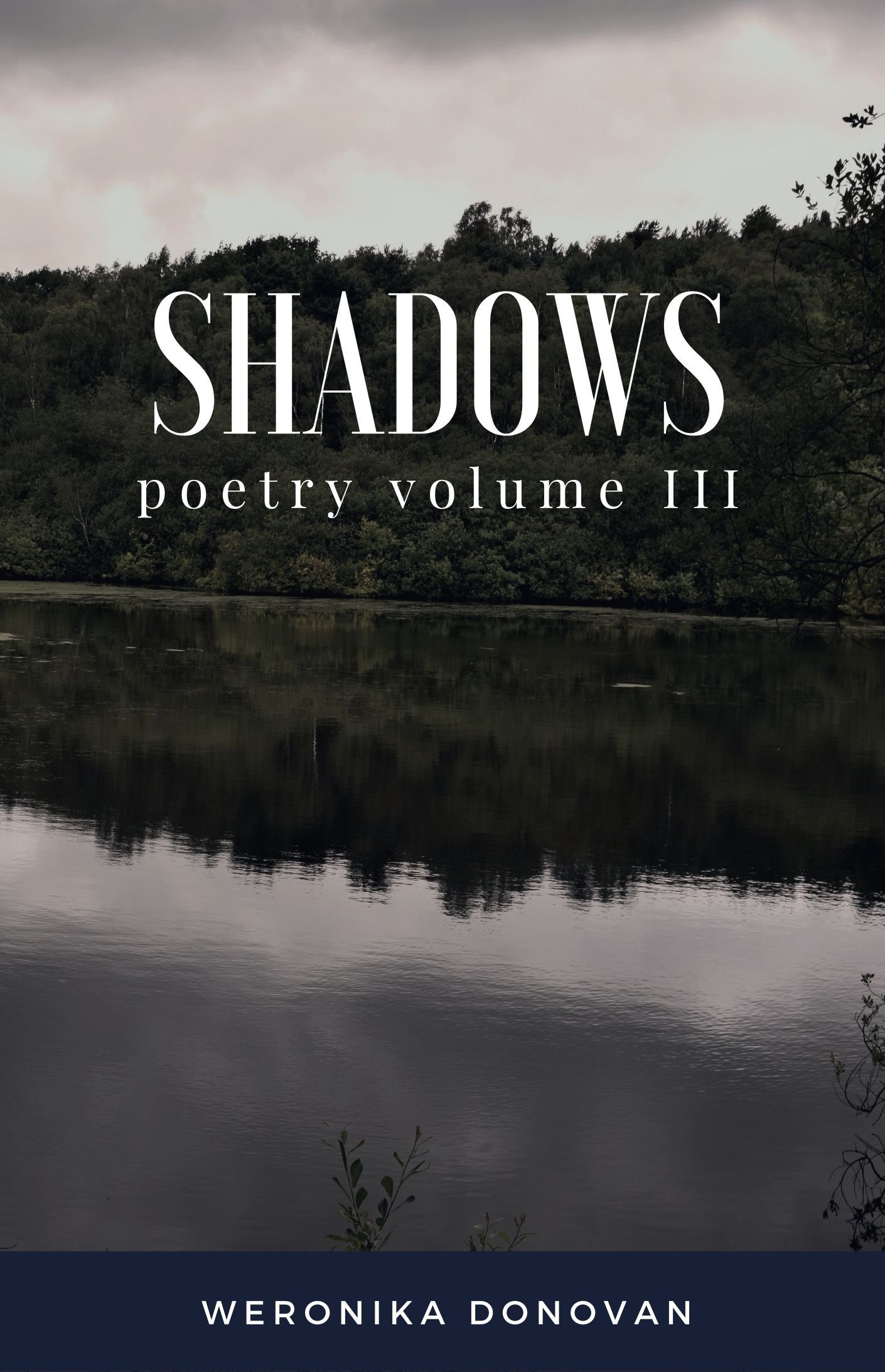